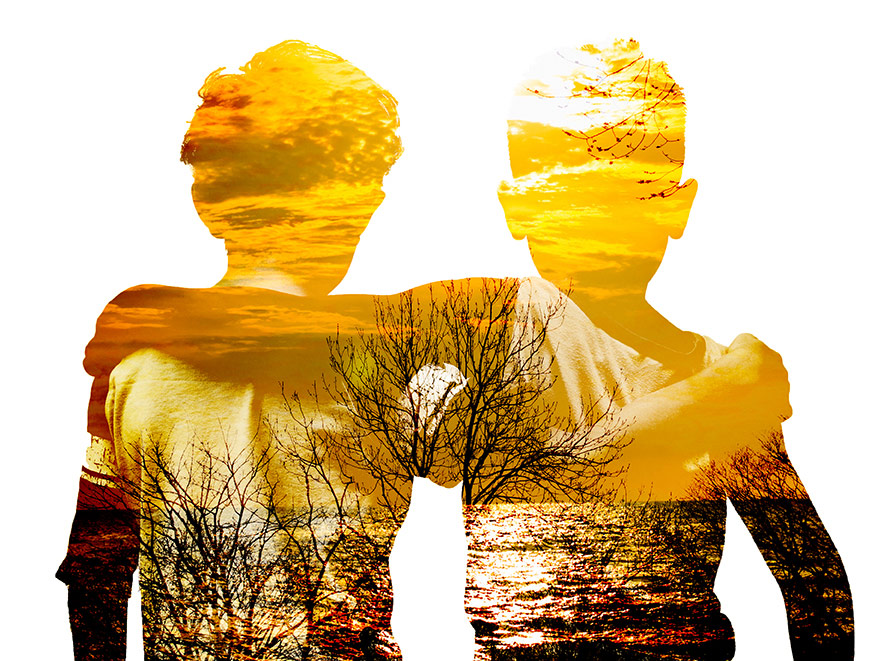 When asked how their natural environment has changed over the last three years, and how these changes have affected them, farmers in Zambia replied that severe droughts had resulted in food shortages, “By tradition or culture children must eat first in hunger times, while we adults stay starving,” one woman said. When times are at their worst neither adults nor children eat.

The link between climate change and human rights is indisputable but it’s also complex and is often only truly understood by the people on the ground experiencing it first-hand. When working with clients on impact assessments, we talk to people directly facing the consequences of our changing climate to identify the human rights issues related to flooding, extreme weather, and deforestation.

We believe that human rights need to be central to any climate change plan. And any serious human rights approach must not only give due weight to the views of impacted rightsholders, but those views and voices should also be heard in boardrooms. 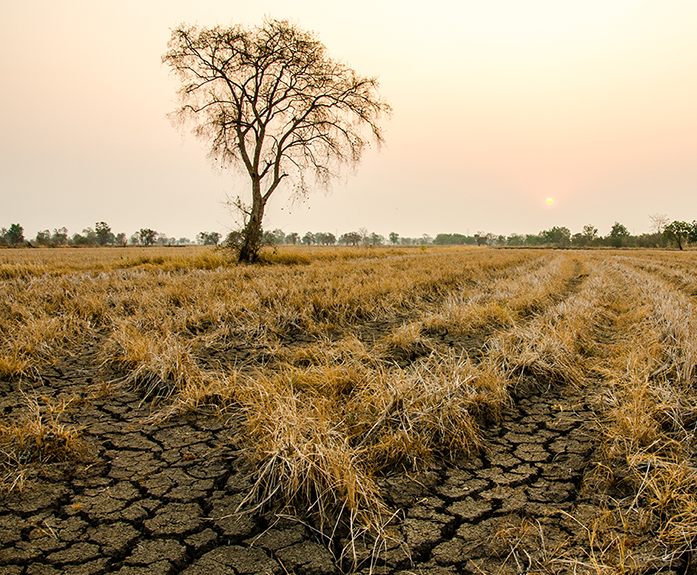 We recently completed a human rights and environmental impact assessment in Turkey, looking at how climate change was impacting local people.   Following extreme drought conditions and fire in one region and flooding in another, farmers' crop yields were expected to drop by up to 50%.  One farmer reflected “We will be the last generation who is producing [the crop], each year growing areas are getting smaller and drought has also affected production badly, in the past there were 300 households growing, now only half that.”  The heavy financial burden and livelihood insecurity of farmers is being compounded by climate change.

In Tanzania, the local community noticed both a reduced frequency in rainfall and an increased intensity when it came.  When there was less rain, children were having to hire bicycles to make two to three trips to fetch water, taking them three hours that potentially impacted their education.  When there was heavy rain, it was damaging the crops and washing away the fertilizer reducing the volume and quality of the crops.

Speaking with farmers in Bangladesh, we heard how trees were being cleared to grow crops leading to increased temperatures in the village.  Floods had become an annual occurrence and a recent hailstorm had destroyed much of the annual crop. “Due to hailstorm [the crop was] destroyed. Maize cultivation suffered the most at that time. Most people had to take loans to survive”.  One wife of a farmer raised the importance of education “We don't have any hope with our life, if our children can get to study well and get a job only then we will have a better life.”

In Laos, deforestation was having an impact on the amount of food available for foraging.  According to the local farmers, people went into the forest to forage for food such as bamboo but with less forest, came less food.

The impact of climate change is being seen across the world and it is the most vulnerable who are suffering but they can also anticipate and respond to local climate changes better than anyone.  In many cases, it is something they have been doing for centuries.  Engaging directly with the people affected helps companies to develop adaptation programmes that work.  It is positive that the voices of indigenous groups were given greater prominence at COP 26 in Glasgow this month, but they were still on the side-lines rather than where they need to be, inside the room, participating in the decisions.

Investing with the local community

Similarly, a human rights approach will dramatically improve the chances that climate financing will work. As Ikal Angeli, founder and director of Friends of Lake Turkana told a recent conference, “[They don’t] understand what type of financing we are asking for or how it should be used,” stressing that more effort needs to be put into understanding how communities want to be supported.

The opportunity to do so is huge.  Existing pledges following COP 26 are estimated to amount to $96 billion per year until the end of 2022. Billions have also been committed in the private sector with European energy giant RWE recently announcing a €50 billion clean tech investment plan.

Now is the right time to come together with the most affected communities, to listen and to take decisions that benefit both people and the planet.

Preparing for a rise in legal cases and regulation

Beyond this, there is a strong business case for ensuring human rights and climate change risks are managed together.

It creates more resilient supply chains, guarding against situations where people are forced to abandon agricultural because they can no longer sustain a livelihood. It enables impactful financial investments, funneling money into projects that respond to individual community needs.  It avoids unnecessary poverty, such as the factory that was moved due to frequent flooding, negatively impacting the jobs of hundreds of people who couldn’t relocate, without any consideration for retraining or alternative incomes.   Finally, companies will only hit their ambitious long-term net zero targets by engaging the people on the ground who know how to adapt to today’s already changing environment.

The voices of rightsholders are likely to continue to get louder and to be amplified by social and conventional media and NGOs. Human rights and environment cases are on the rise as the legal world argues for the fundamental rights of individuals in relation to their health and a healthy environment.  Meanwhile, mandatory due diligence is on the up and increasingly includes climate change impact within its scope. The most recent example being Germany’s Supply Chain Due Diligence Act, which requires large companies to make sure social and environmental standards are observed in their supply chain. The way ahead is clear.

The only way forward

The days of treating human rights and the environment separately are over.  Climate change needs to be addressed globally and human rights impacts need to be addressed locally - addressing them together creates the change that the world is calling for.  At twentyfifty, we have seen time and time again, that when companies listen and take account of rightsholders in creating their climate reduction plans, they benefit from improved investment and decision making that leads to more impactful results.  Results that improve the lives and the environment of the communities they work in.

That is what excites us about our work, and we look forward to partnering with many more forward-thinking and inclusive leaders who have the ambition to reach net zero and the foresight to bring the views and voices of rightsholders into their boardrooms. 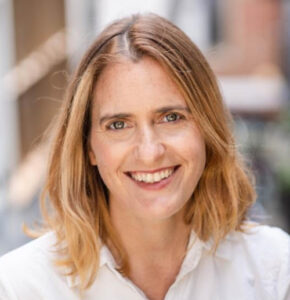 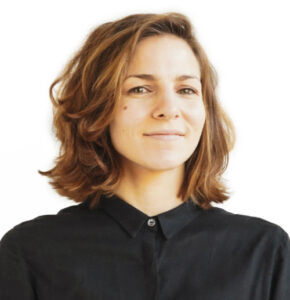